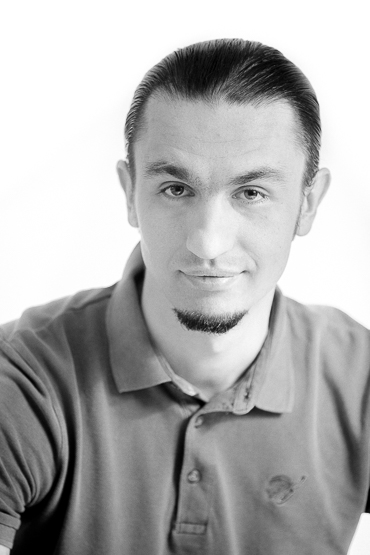 Photo of me, courtesy of Andrei Dragon.

I've found the Python language back in 2004, and developed a passion for it shortly after that. Partly because it's aesthetics are unmatched and you can deliver great software with it, while having fun!

This space is a blog about Python programming, with twists of JavaScript, Windows, Ubuntu and Django. You can also check out my Twitter for shorter stuff. For any inquires: contact ≪at≫ ionelmc ≪dot≫ ro

I have some pretty unusual preferences regarding the development environment: I use Windows [1] and for development I use Hyper-V [2], usually with Ubuntu. I like desktops with big mechanical keyboards more than laptops - they always seem to be too slow and have flimsy keyboards. And yes, I overclock the CPU.

If you check out my GitHub profile you'll see that I like Open-Source software quite a bit. I like to fix things and that led me to work a handful of debugging tools like hunter, manhole, aspectlib or remote-pdb and plugins for the most awesome test framework in Python like pytest-cov or pytest-benchmark. I value integration tests more than pure unittests, and that produced process-tests.

Some time ago I've used nose and I made two plugins for it: nose-timelimit and nose-htmloutput. I don't use nose anymore, if you want to maintain those plugins please let me know. I'm still wondering how I lived without pytest for so long ...

Once in a while I have some crazy idea, like fields, a library for short-form container classes, or decide that maybe virtualenv needs a rewrite.

Sometimes I adopt some unloved projects, like I took in landslide and turned it into darkslide. You probably noticed by now that I'm quite picky about styling and user experience.

Because I had to package so many libraries I made a template that includes all I learned: cookiecutter-pylibrary.

I did lots of small contributions to other projects, and most notably to pywin32. At some point I even considered doing some contributions to CPython but it turns out it requires too much commitment of time, and especially patience. Smaller projects are more fun, and there's less bikeshedding.